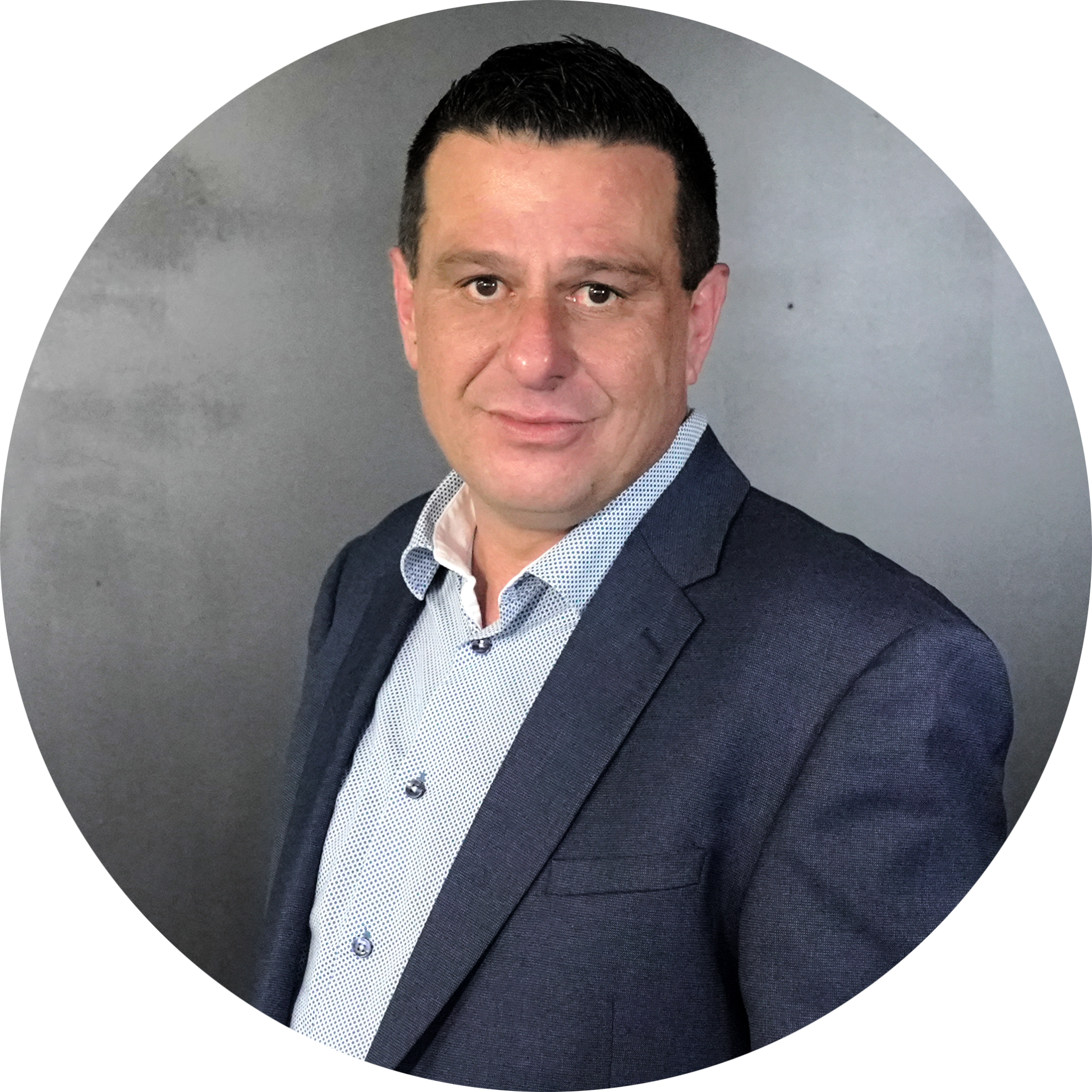 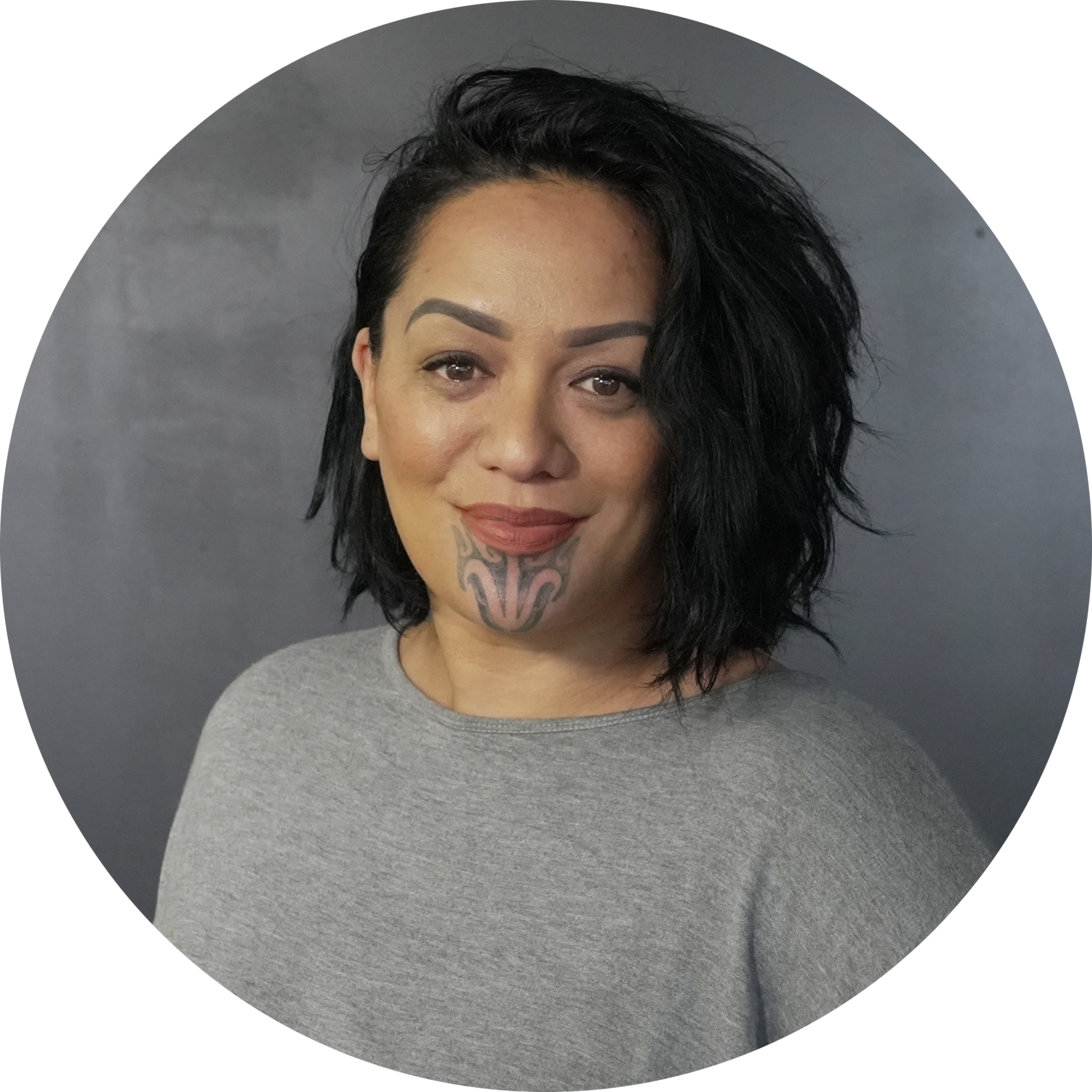 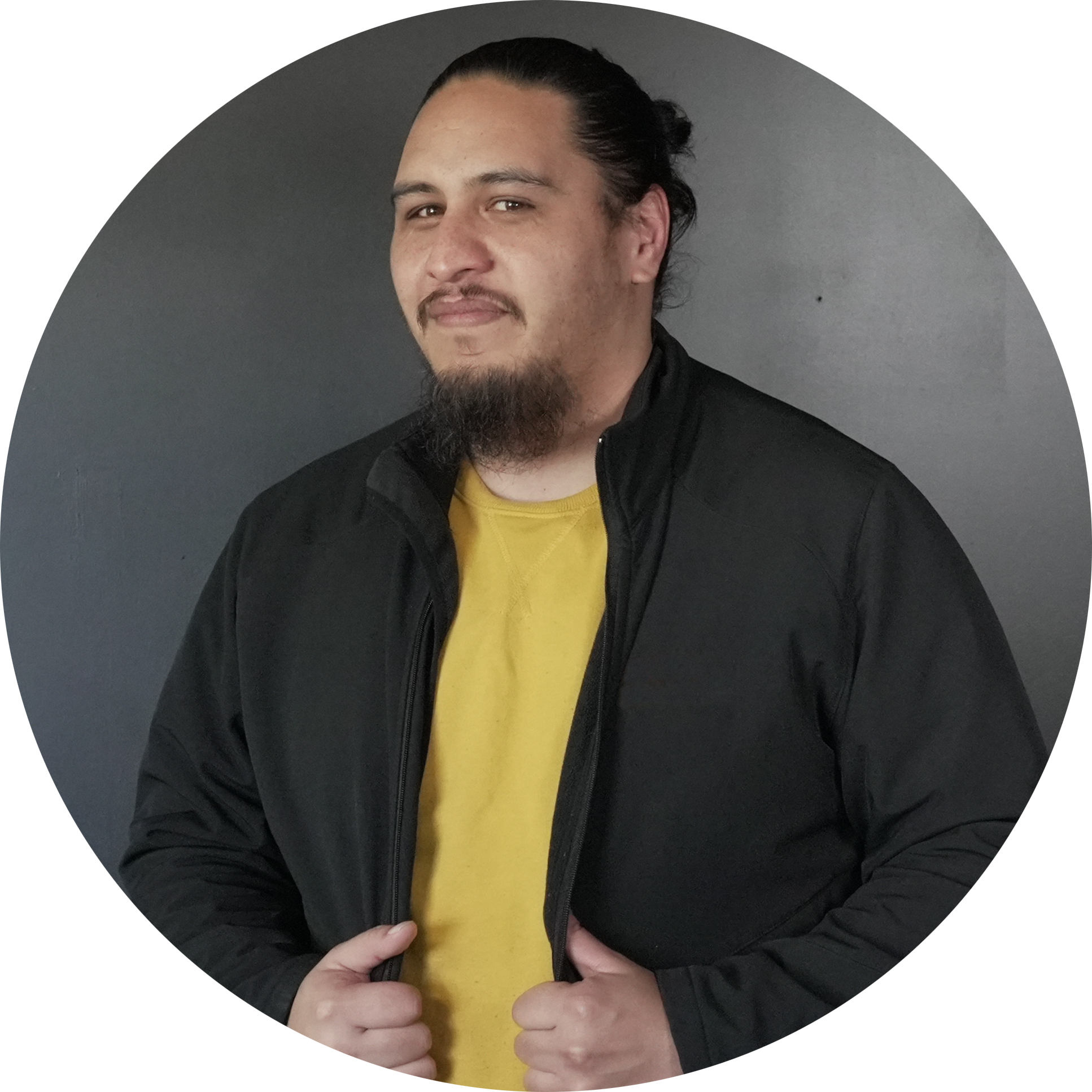 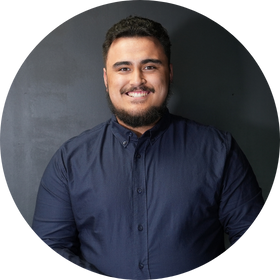 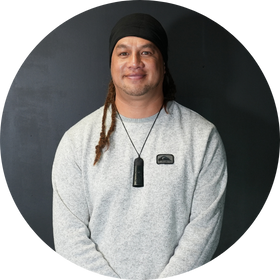 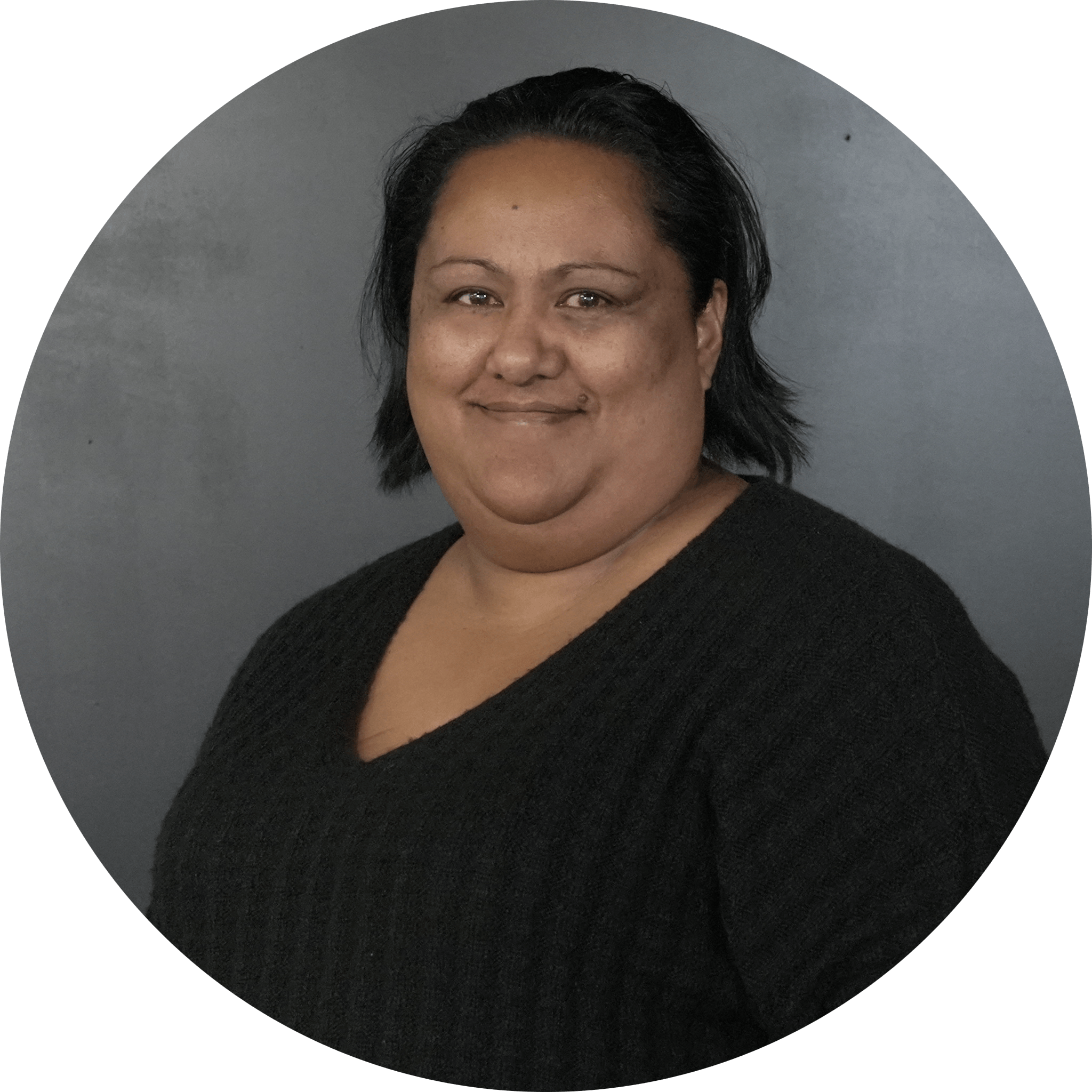 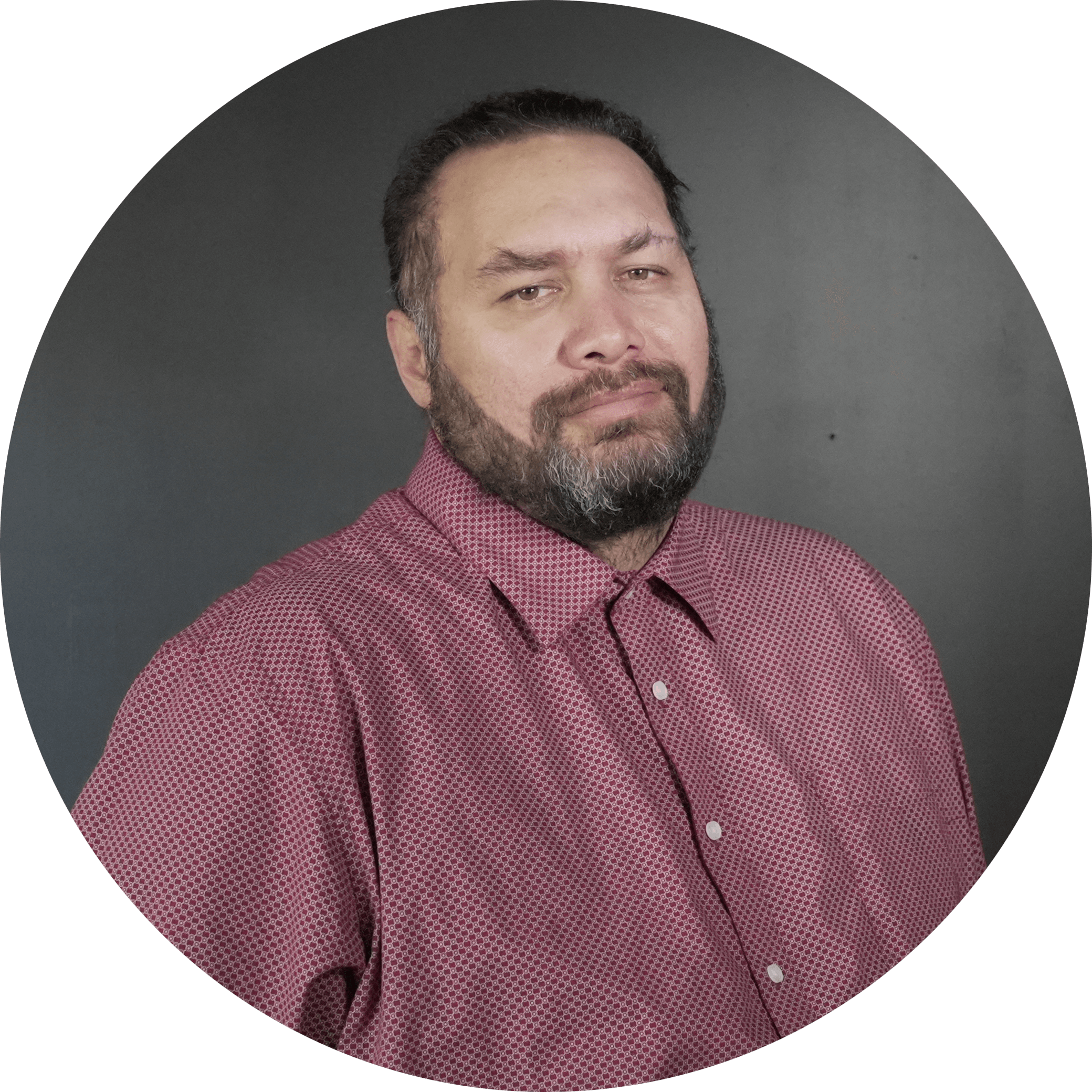 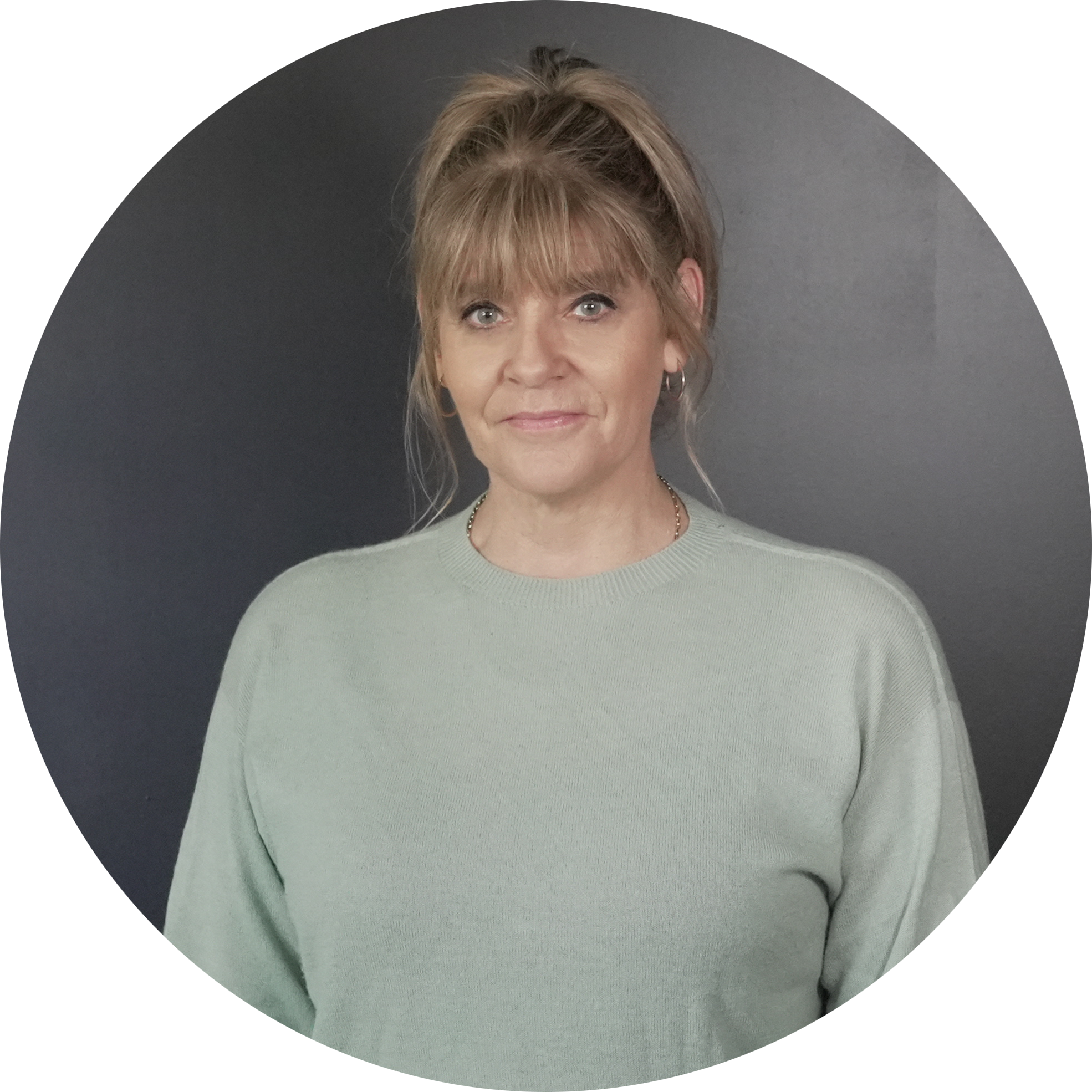 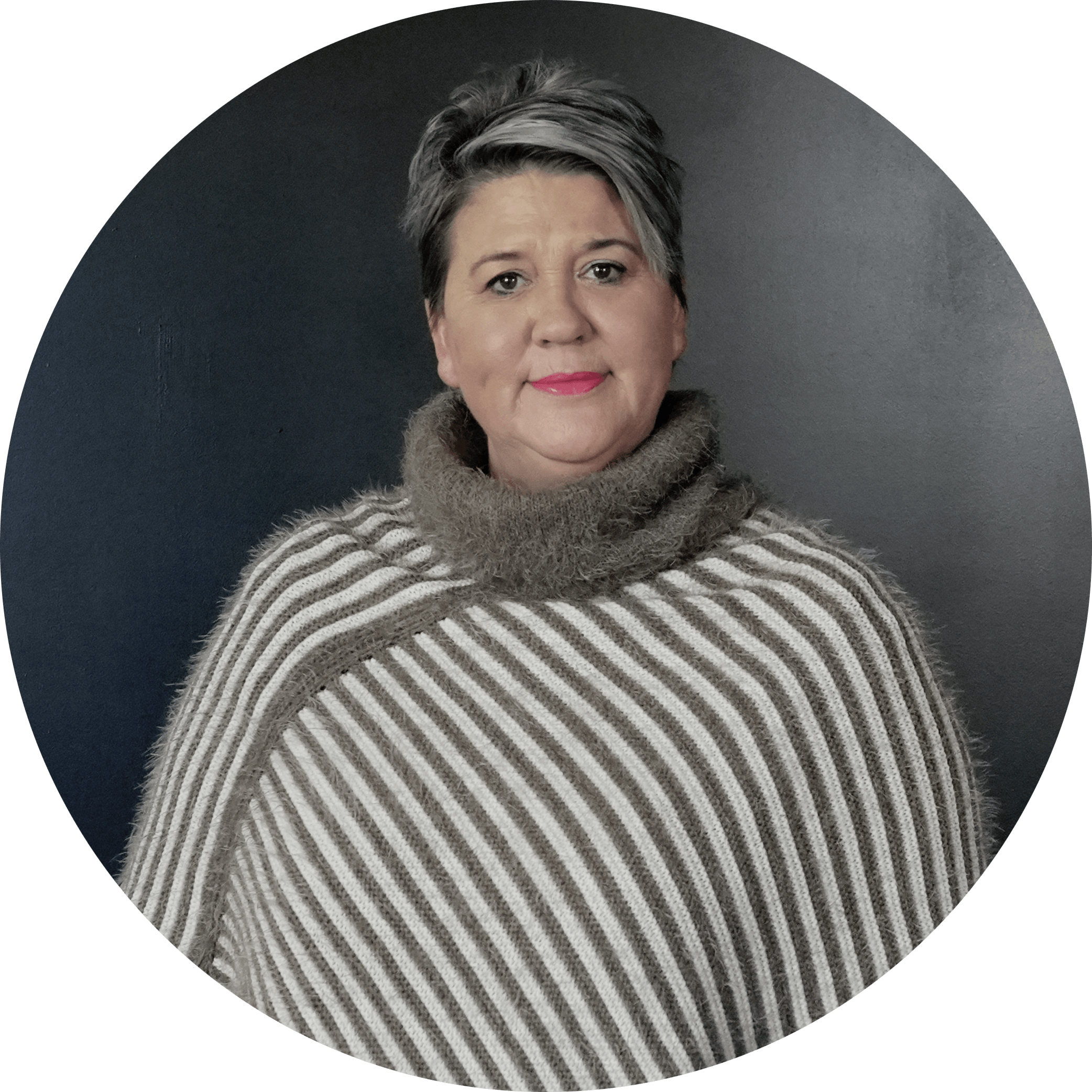 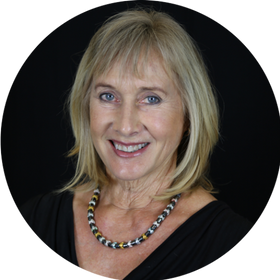 Te Reo Irirangi o Te Manuka Tutahi Trust, trading as Tumeke FM 96.9 is based in Whakatane, and broadcasts from its studios in Louvain Street out to the Bay of Plenty region.

From the late nineteen eighties in the idea of an Ngāti Awa radio station was mooted. A formal meeting to discuss setting it up was held on the 18th September 1989 and was attended by Ruth Harley of the Broadcasting Commission along with Ruiha Ruwhiu, Te Taute Eparaima and Sir Hirini Moko Mead of Ngāti Awa.

On 14th June 1990 a three week trial AM frequency broadcast took place to coincide with the Ngāti Awa week celebrations. The idea was to promote Te Reo Māori in the Eastern Bay of Plenty. It was also deemed to be a way to develop Ngāti Awatanga and raise the esteem of the iwi. The broadcast was organised by Rangiwhakaipo (Dinny) Jaram and the Radio Committee. That was the beginning of the station now known as Te Reo Irirangi o Te Manuka Tutahi, although almost a year would pass before the station would begin permanent operation as Tumeke under the guidance of Te Reo Irirangi o Ngāti Awa Trust.

During the time between the trial AM broadcast and the launch, Iwi radio was a subject under increasing discussion. On the twenty-third of October 1990, Hirini Moko Mead put forward a case for Ngati Awa ownership of AM and FM frequencies at the Waitangi Tribunal hearing at Waiwhetu Marae and on the second of November 1990. Ngati Awa was visited by Ministry of Commerce for discussion on tribal radio. Tribal radio was again the focus of discussion at a meeting early the following year at a Broadcasting Commission dinner in Rotorua attended by Wira Gardiner, Dinny Jaram, Hirini Moko Mead, Api Mahuika, John Clarke, Hiwi Tauroa and Maurice Williamson MP. The following day, the twenty third of February saw a huge Hui at Tamatekapua, (Papaiouru Marae), where Hirini Mead presented the Ngati Awa case with respect to broadcasting. Meanwhile, volunteers were undergoing training in aspects of broadcasting under George Ngatai, who had had some broadcasting experience at that time. Staff numbered approximately eleven, including full and part time staff, and included Maori and Pakeha.

On the 6th April 1991, Tumeke FM went to air on 95.4 FM after months of preparation. The frequency was changed shortly thereafter to 98.4 FM, after 95.4 frequency was allocated to another iwi station on the instruction of the Ministry of Commerce.Tumeke FM operated from first floor premises on The Strand in Whakatane with Dinny Jaram as its inaugural manager.

In the early stages of Tumeke broadcasts, there was a substantial amount of Te Reo Māori broadcast. An estimate from an announcer at that time was forty to sixty percent, with the bulk of daytime shows being mainly in Māori. Of a pool of seven announcers at that time, only two were fluent in Te Reo Māori. Levels of Te Reo Māori content fluctuated over time. Following a bold proposal to the trust in 1994 coupled with a drive to increase advertising revenues, Te Reo Māori use was to an extent temporarily compromised, in order to retain and attract advertising revenue.

After a short period in the central business district of Whakatane. Tumeke moved to the Kingsway Mall in Kopeopeo, a suburb of Whakatane. Premises comprising two rooms separated by another unrelated business accommodated separate administration, and On Air/Production facilities. Under Ross Hanlen, a radio consultant from Radio Geyserland in Rotorua, and interim Manager of Tumeke at that time, the station was consolidated into one room as a cost cutting measure.

In 1994, under the management of John Simpson, one of the most contentious decisions in the history of the station was made. It was resolved to increase the station’s commercial profile. The main on-air identifying name of the station was to be changed to “The Sun on 98 FM” and its Mäori equivalent “Tama ki te Rā”.

Te Māngai Pāho provided the base operational funding of Sun FM, while the increased advertising revenue permitted further language development. The measure was seen as necessary and appropriate response at the time as the survival of the station was considered in the light of funding uncertainties. “The change”, said Mr Simpson, “minimised the risk of TMP funding uncertainties”. From 1996 Manager Vivian Hahipene began the task of rebuilding Te Reo Mäori capacity in the station aiming to increase the amount of Māori available to our audiences while ensuring that financial viability was maintained. Following Vivian, Edward Pryor continued the project to increase Mäori language content and quality.

In spite of the difficulties faced by the Sun and many other stations. A dearth of quality Māori music and Māori language programming existed. The Sun however rose to the challenge and fulfilled its obligations, sacrificing some of its advertising revenue in the process.

In September 1997 Edward Pryor passed away suddenly and after Ngarangi Chapman’s short period of interim Management, George Ngatai was appointed Station Manager. The levels of Māori language content continued to rise throught a number of methods, including the production of programmes, and airing them, which enabled the station to apply for ‘incentive funding’. After the departure of George Ngatai, William Pryor, affectionately called “koro” by staff and visitors to the station, was appointed interim Manager in 1999. He eventually became the manager and developed the Māori language side of the station being that he was a native speaker himself. The “Koro” nurtured many talented broadcasters who went on to work for Television and production companies. He was the oldest member of Te Whakaruruhau o ngā reo irirangi Māori and in 2007 was awarded for his services. Sadly William ‘Bully’ Pryor passed away in August 2011 just sort of his 84 birthday. He was the longest serving manager of Te Reo Irirangi Māori o Te Mānuka Tūtahi.

Te reo irirangi Māori o Te Mānuka Tūtahi Trust now enters into a new phase, Jarrod Dodd who has been a past worker of the station has now come on board as interim manager. The radio station draws inspiration from this proverb:

“Ehara taku toa i te toa takitahi, he toa takitini” – “My stealth is not of one but of many” 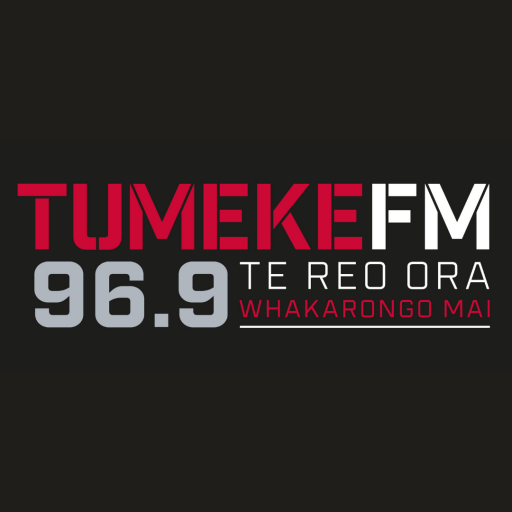